The 19th June is World Sickle Cell Day – a day of raising awareness!

World Sickle Cell Day is a United Nation’s recognised day to raise awareness of sickle cell at a national and international level. On 22nd December 2008, the United Nations General Assembly adopted a resolution that recognises sickle cell disease as a public health problem and “one of the world’s foremost genetic diseases.” The resolution calls for members to raise awareness of sickle cell on June 19th of each year at national and international level. Discover more by reading the official document here.

Creating awareness can facilitate access to education, management, surveillance and treatment for sickle-cell anaemia. To this end, the WSCD has been established and this year marks the 10th anniversary.

WSCD is an opportunity to raise awareness of sickle cell disease and support those living with sickle cell, celebrating their experiences and achievements, mostly in such a difficult emergency due to the pandemic, during which they are exposed to a higher risk of complications. 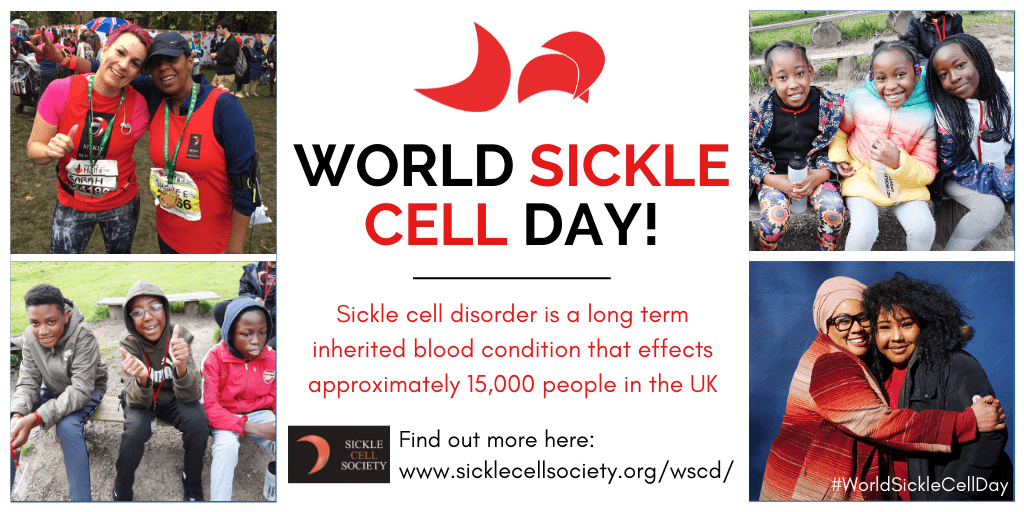 You can support the World Sickle Cell Day by running an event or by organising a fundraiser in your community to make people aware about sickle cell and to collect funds to help those living with the disease.

Some useful suggestions can be found here. 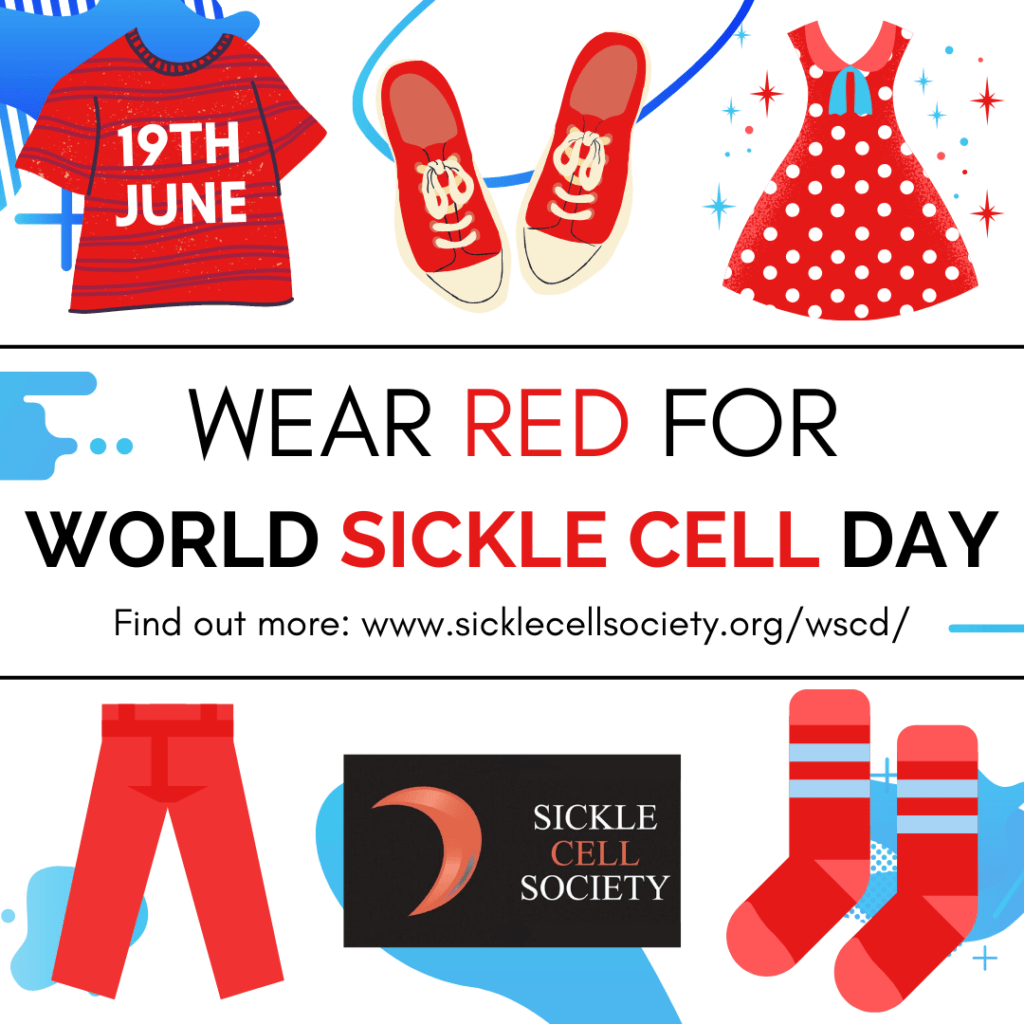 Another opportunity to raise awareness is the campaign “Wear Red for World Sickle Cell Day”, carried out by the Sickle Cell Society that made graphics available to share and promote the initiative.

Remember that you can show your support also by donating to Sickle Cell Society and by encouraging others to do the same.

In addition, you can get involved in a global 24-hour national awareness campaign “Shine the Light on Sickle Cell”, promoted by the Sickle Cell Disease Association of American in collaboration with SiNERGe, by wearing red or shining a light at 8pm wherever you are. 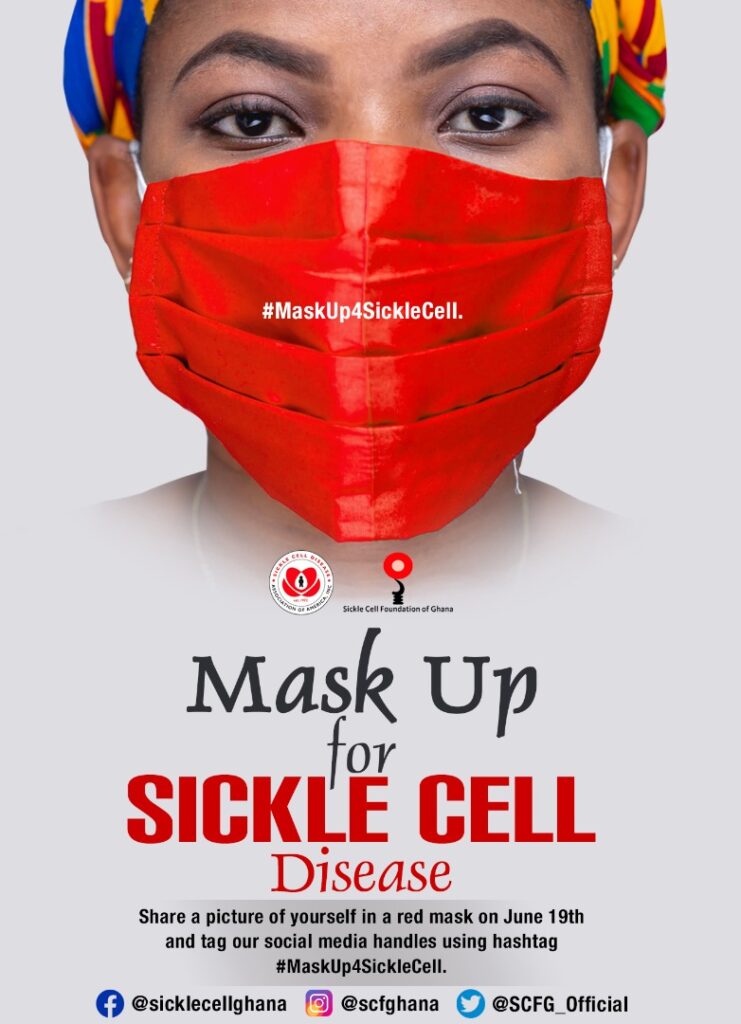 Here below other interesting initiatives that you can join:

Save the date and spread the word!

You have Successfully Subscribed!